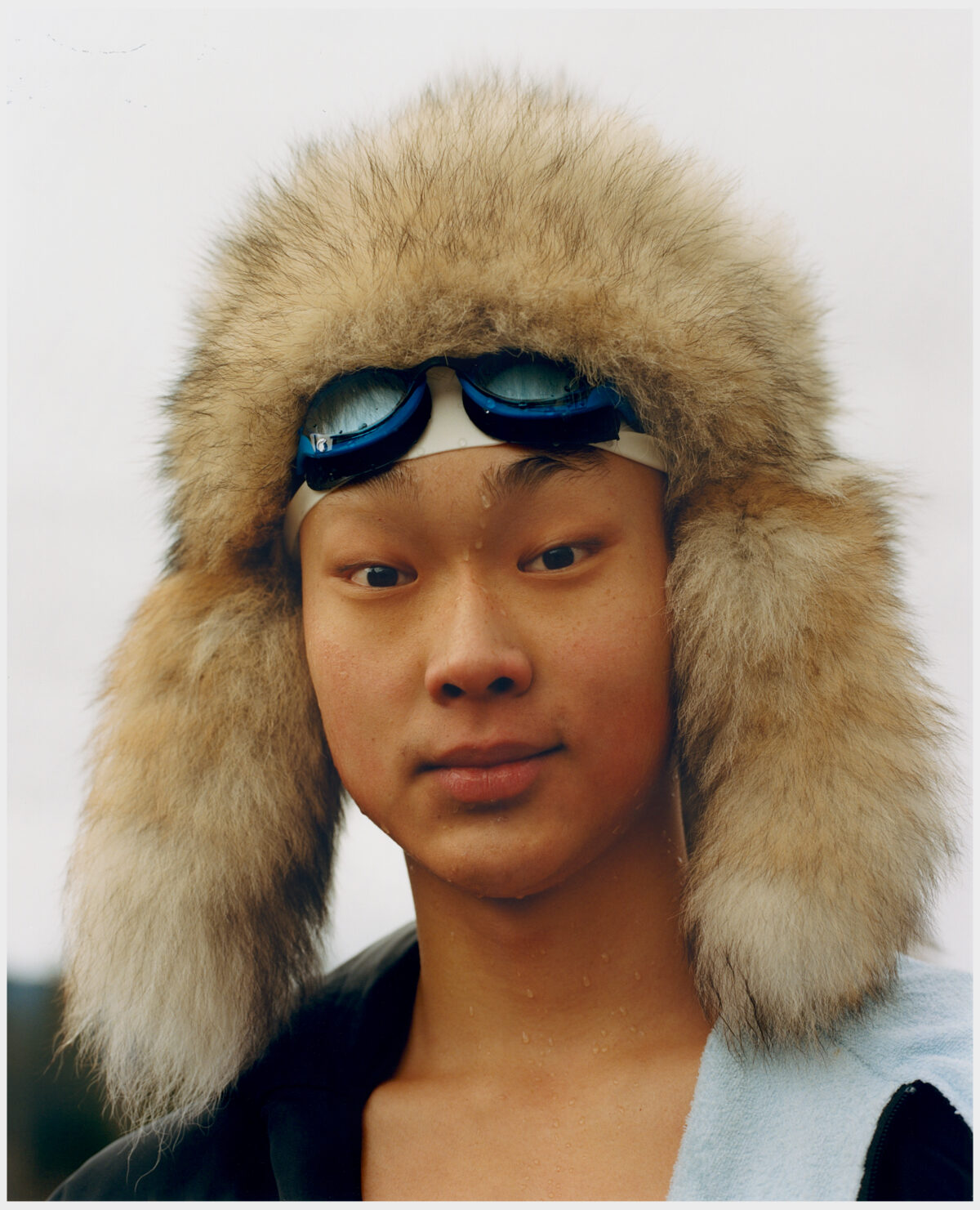 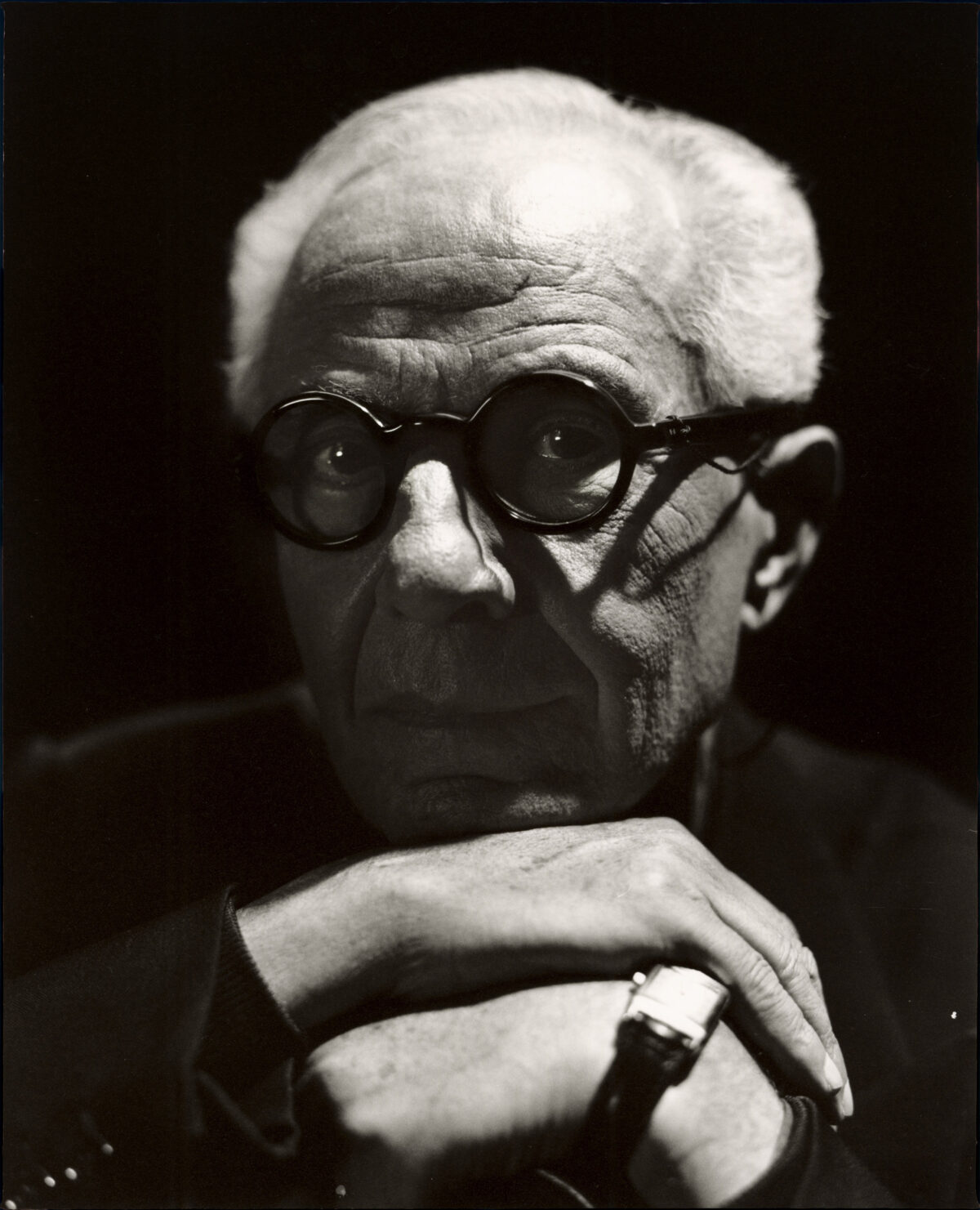 Ilyes Griyeb is a self-taught photographer living between Paris and Meknès. Using photography as both an art form and documentary device, his work straddles the worlds of documentary, fashion photography and the fine arts. His poignant and intimate work is not only about creating beautiful images but also about spotlighting cultures and voices that have often been exploited by the white gaze. He is also a co-founder of the collective NAAR. Griyeb’s work has been featured in publications including i-D, Anothermag, Vanity Fair, Numéro, M Le Monde and FT Weekend.