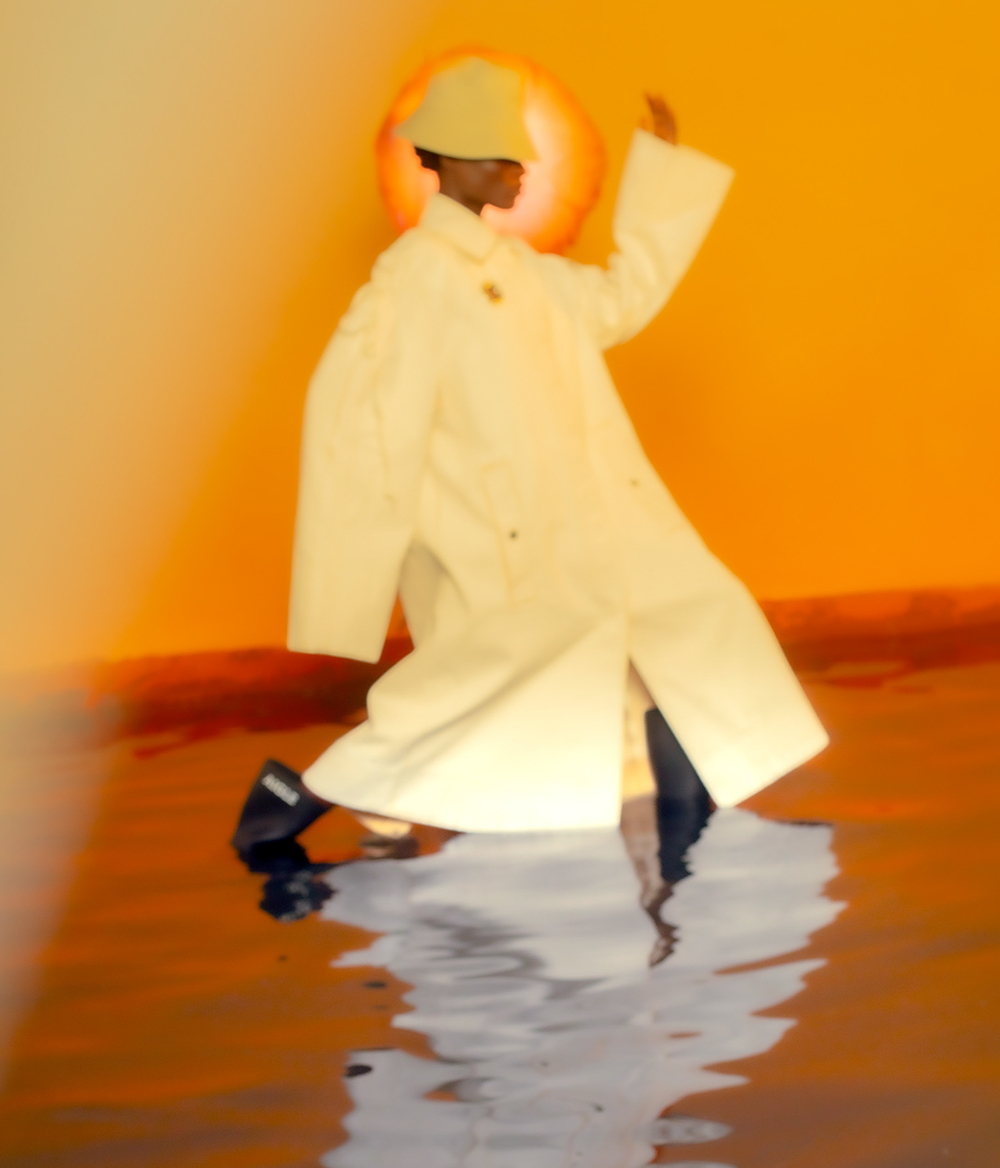 Paul Rousteau is a French photographer. He lives and works in Paris. Between abstraction and figuration, painting and digital, Paul Rousteau’s unique images never cease to attract magazines and clients into his colourful universe. Blending fine art and fashion, portraiture and travel, his images have appeared in The New York Times, M Le Monde, Dazed & Confused, The New Yorker. He has worked for brands such as Hermès, BMW, Louis Vuitton, … In 2017, he was part of the final selection for the Hyères festival of fashion and photography and was nominated in 2019 for the HSBC prize. His images have been shown in China, Switzerland, Germany and Italy. He is represented by Galerie du Jour Agnès b. in France and by the Forma Art Contemporain in Switzerland.