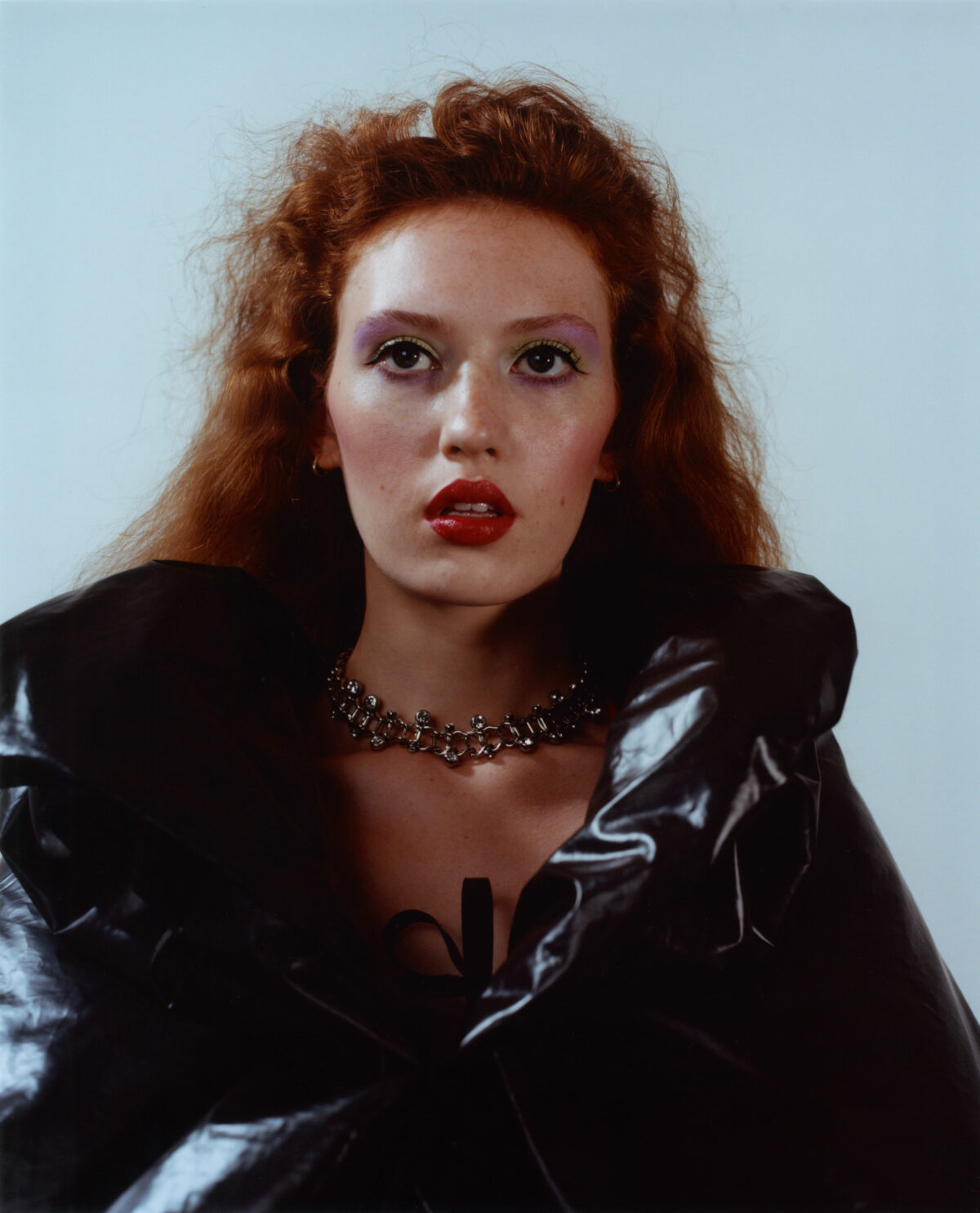 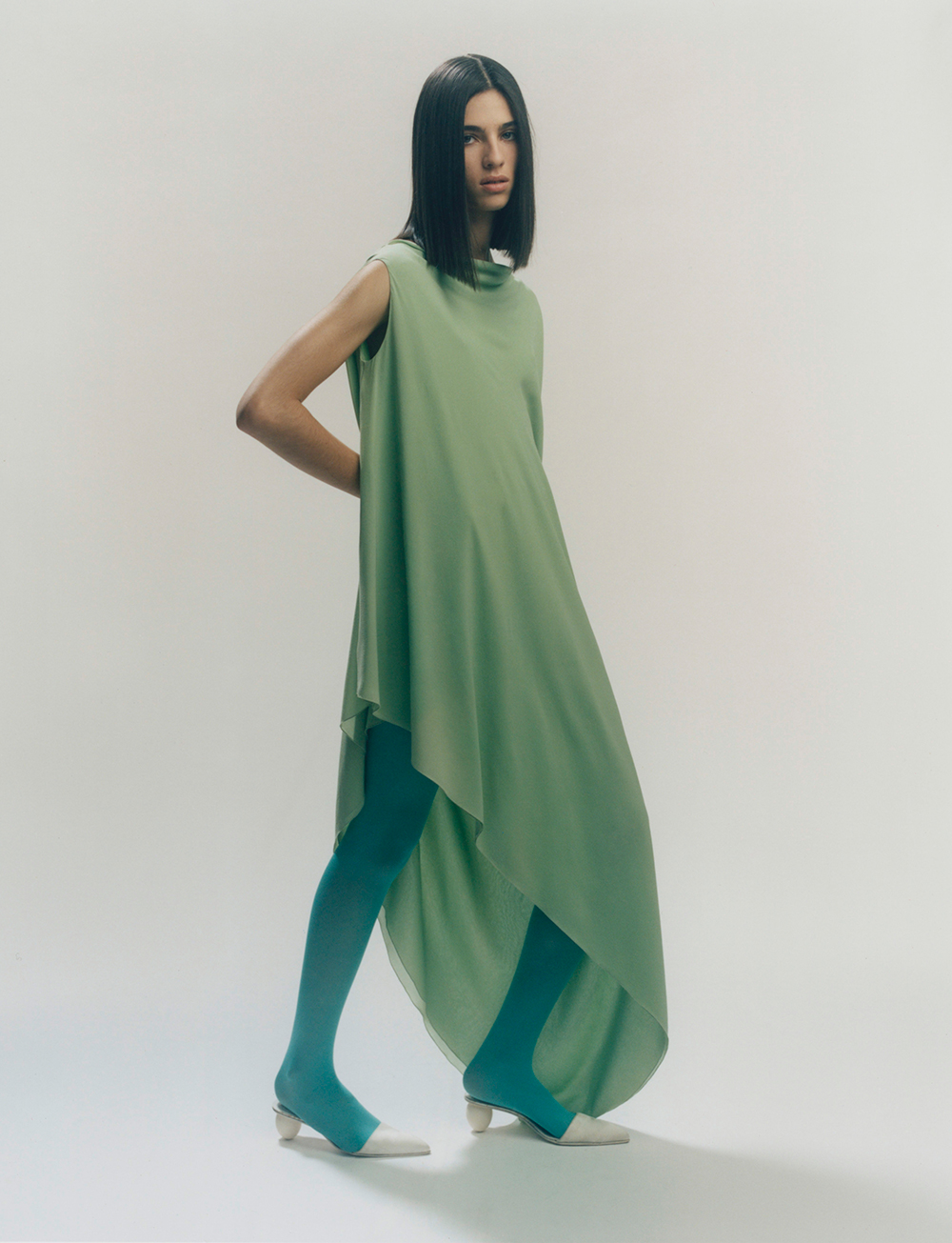 Maxime Imbert is a French photographer based in Paris and working between Paris and London. He holds a BA in Fine Art from Central Saint Martins where he graduated in 2014. His practice incorporates elements from fashion photography, documentary and cinematography. His strong portraiture engages with its subject and reveals compelling and intimate images. In 2019, he self-published his first book – a Dario Argento-esque ode to womanhood entitled City of Spiders. His work as been featured in magazines such as Dazed, Another, SSAW, System, Document Journal and Re-Edition.